The first-of-its-kind task force that President Joe Biden created last year to identify ways that his administration can help empower workers and strengthen unions has returned with nearly 70 recommendations for federal agencies to pursue.

Their 43-page report is a roadmap for bolstering workers' rights and bettering their lives through policies that support union organizing and collective bargaining, goals Biden has championed from the White House bully pulpit like no president before him.

"This is a significant milestone," International President Lonnie R. Stephenson said. "By recognizing and uplifting the critical role that labor unions play in improving the lives of working people, the Biden- Harris administration is once again leading by example and delivering victories for working people."

As emphasized by labor leaders and the task force itself, the catch is that executive branch policy can only do so much for workers for so long. Lasting protections demand legislation.

"To truly secure the rights of workers to freely and fairly form and join unions, Congress must pass the Protecting the Right to Organize Act," Stephenson said.

Click here to read an in-depth Electrical Worker article on the work of the task force. 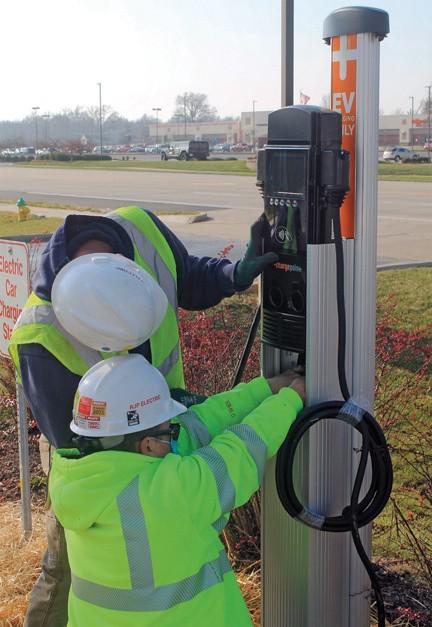